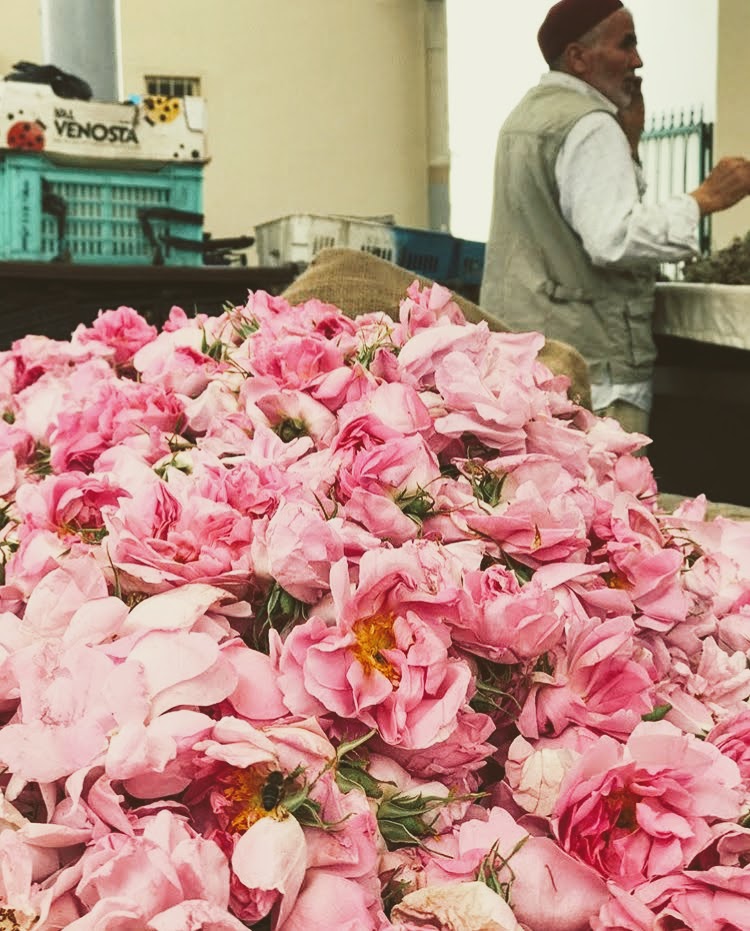 Disoriented and unsure what to write, but feeling the urge anyway, I’ll settle for theft: a smattering of lines written by friends, colleagues, family, to patch what’s broken and smooth what’s rough, sent from Japan, Somalia and Somaliland, Ireland, Switzerland, Saudi Arabia, and the US. As well, images of Tunisia, one of my very favorite places, sent compassionately by a dear friend, Zied, also a food tour guide extraordinaire, observer of life’s humor and depth and, I can attest, a commiserator of great talent and persistence. It all seems fitting at the moment, logical or not.

In addition to sentiments shown here, others held back, and still others spoken instead of written, I’ve been bathing in a full-on shower of wishes for sabr from Muslim friends and colleagues—for patience, endurance, and perseverance—usually contextualized in relationship to faith but, in the face of a recent death, I’ll take it as encouragement to be patient with just about everything, everyone, and every day. 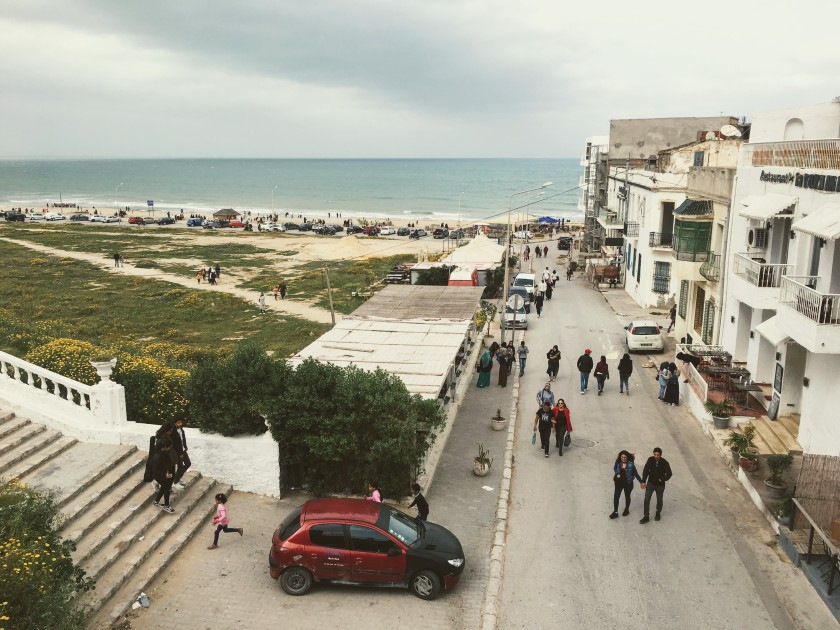 “I want to share with you a secret that you probably know; souls travel, make signs to us from time to time.”

“I had to stop trying to make sense of it, which was hard and took a long time but I eventually got there.” 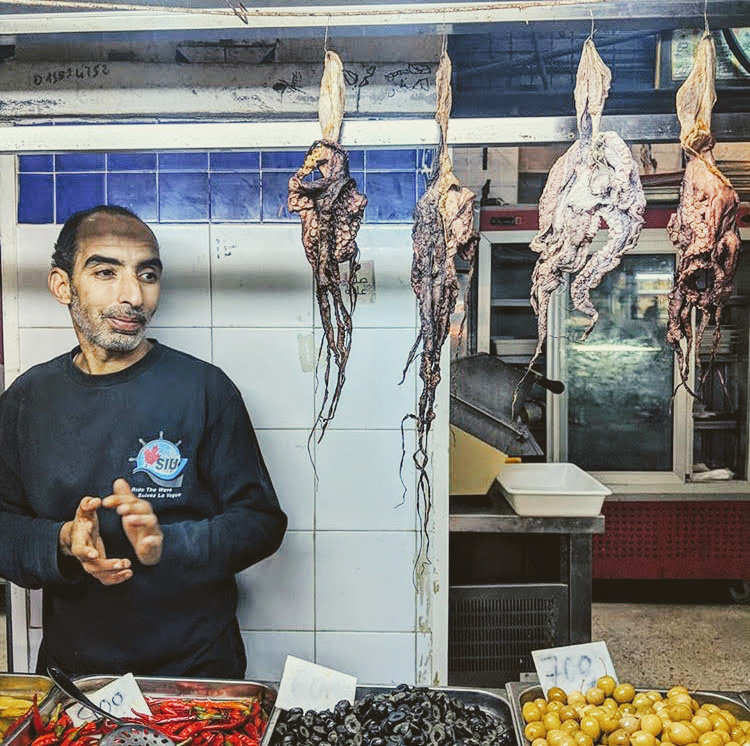 “You too will be in sadness… I pray for Barbara from the back of the earth.”

“I literally covered my eyes with the palm of my hands to stop any outside information from getting in. Unfortunately, my thoughts became louder.”

“I bought a kilo of green bananas, i hope they ripen before the elections… I hate to say it, i miss the time we were a banana-less republic. I think the old lady is right.”

“I literally lived her life all my life”

“I’ll be sure to toast the two of you with my next drink.”

“Oh, and also I learned to say “screw it” a lot more – who cares if… the next thing you do isn’t perfect, if you just roll around the grass for the rest of the year… We can only push ourselves so far and sometimes it’s just not worth pushing”

Lastly, a piece of news to encourage the spirit: At a recent parade in central Somalia to celebrate Somali Sufi Muslims who have died in the protracted fight against Al-Shabaab, a would-be suicide bomber wearing an explosive belt made his way toward local officials, claiming to be a poet wanting to do a recitation. In this area, Sufi forces have battled Al-Shabaab for years to protect the tombs of Sufi saints, the graves of adherents, and other sacred sites, and to keep extremist interpretations of Islam at bay. As the would-be bomber attempted to detonate, a young Somali soldier tackled him and held him until a bomb disposal team arrived to dismantle the explosives. The soldier’s name: Ahmed Hussein Dirie. Perhaps a strange place to leave this news, but it heartens.

God bless the dead, the true poets, and the unsung heroes. 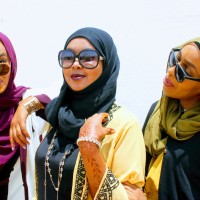 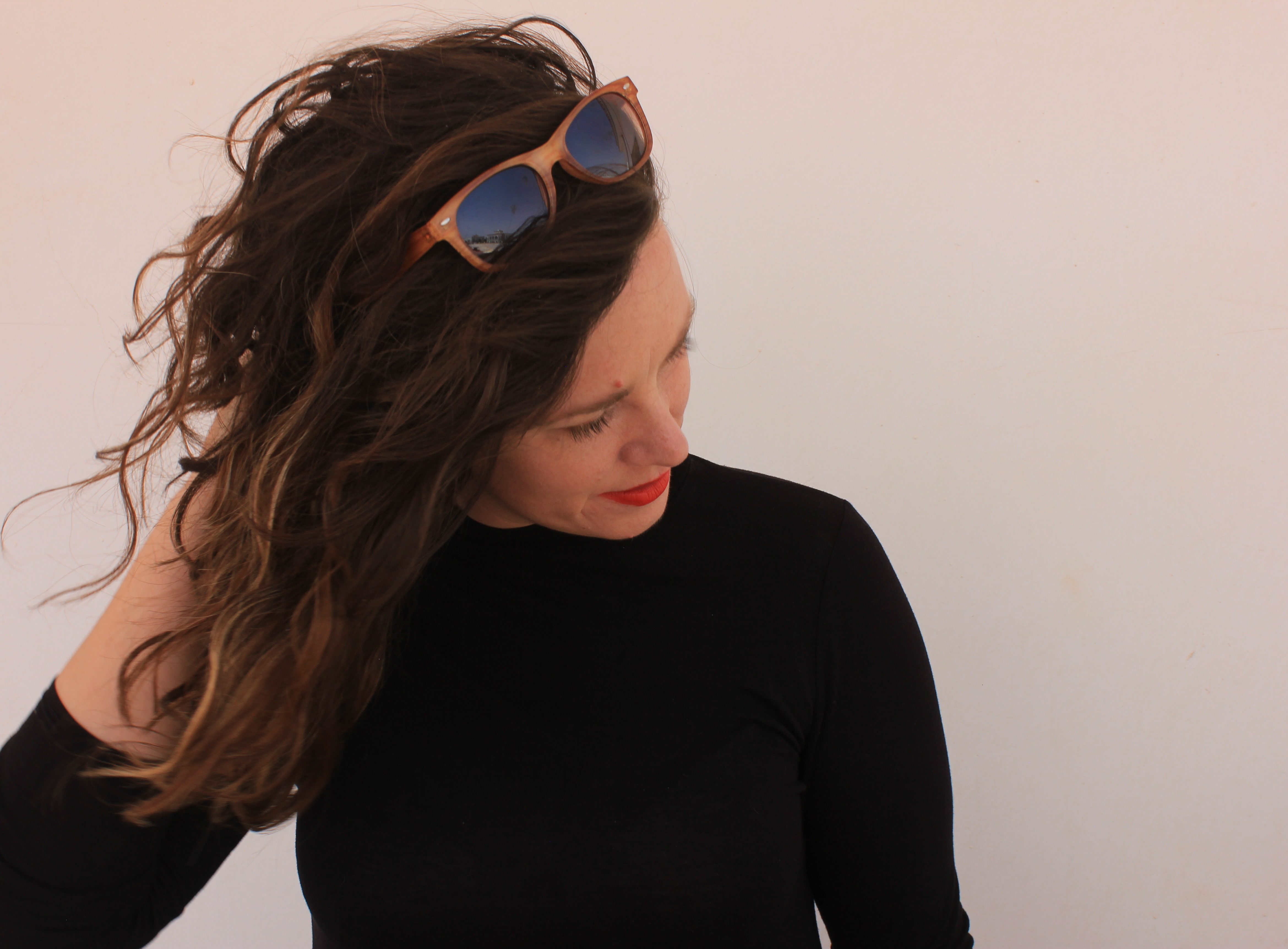