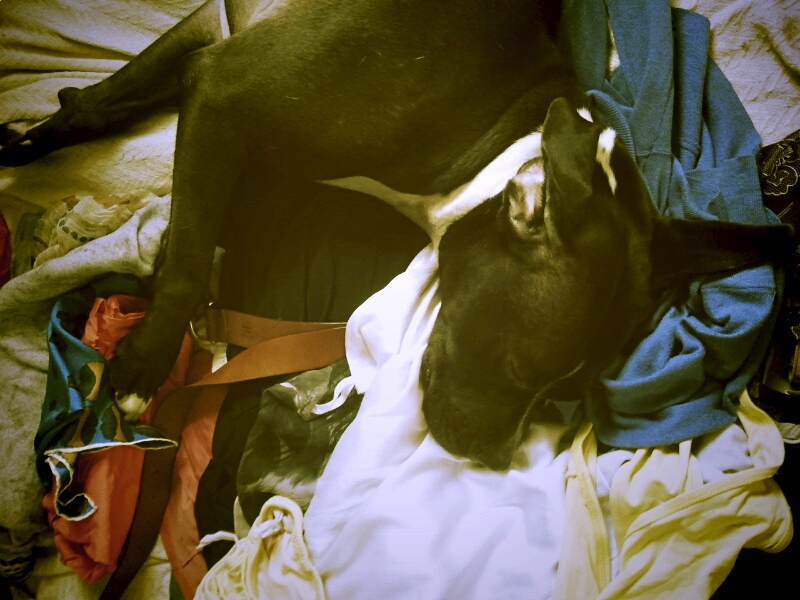 to move: to pass from one place or position to another.

A notedly simple, and full, description.

Uprooting is a wild choice, not by definition prudent nor foolish, though it could be either and is, more likely, both. I once moved a distance of half a city block, and carried my belongings over dozens of trips in suitcase-sized loads, like the would-be runaway child that couldn’t, quite.

Of the organizational challenges pursuing me, the most interminable is the issue of stuff. I’ve long been a purger; I haven’t too many things. And yet, I have too much, and must make choices. Which isn’t impossible in and of itself, except that the stuff we carry relates directly to the lives we live, and a largely-unknown life is difficult to provide for.

Oh, there are sure bets: underwear enough, toothbrush and floss, sensible shoes, a bucket of insect repellant, Pepto Bismol. But I’m meant to forge ahead on a separate continent with only two suitcase-sized loads to start, and I’m intent on fulfilling that charge, so things keep falling into and flying out of two suitcases on the floor. Which is to say, I’m knee-deep in Part I of uprooting: imagining a new life in advance, and trying to anticipate its needs before we have a proper handshake. Mistakes, frustrations, embarrassments and, if I’m lucky, the occasional victory, are assured. And that’s the wild, and the perilous, and the thrill of it.

Today: I’ve had a cup of coffee and cinnamon bun, and I’ve packed boxes to store, and packed practice suitcases. Had a walk in the woods with the dog, opened windows, closed them again, and worried a bit. Cleaned up a few messes, and stepped right around others, ignoring them as best I could. Applied aloe vera to a sunburn. Will go to bed early, and dream of things I can’t possibly imagine, and maybe of the way to them. 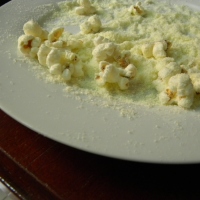