I’m living for the weekends lately, for the deep breaths and slivers of free time. It’s Wednesday in Hargeisa, so we’ve got one more day until we can work on side projects. Here are a few links to get us all through! 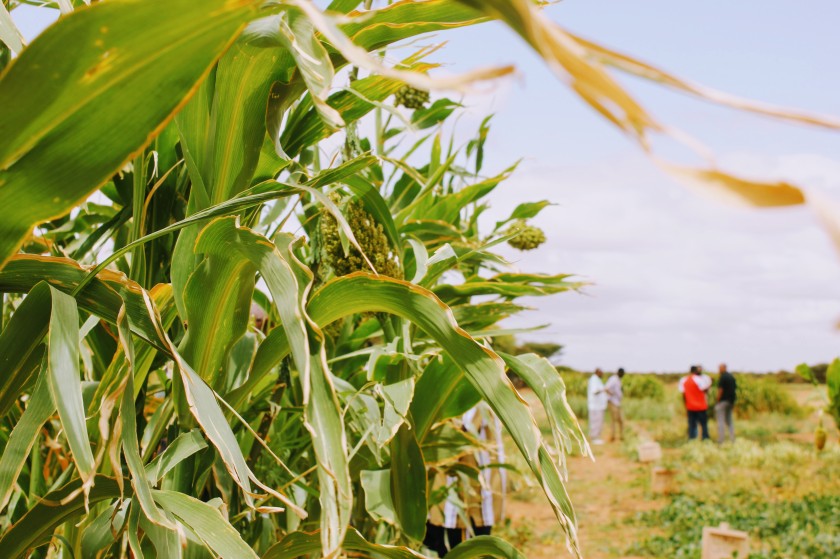 Did you catch the Perseid meteor shower last week? Over here in the Horn, we made a valiant effort to wake up early, but the moon was not to be outdone; we couldn’t make out much else in the sky! Elsewhere, especially in the UK, it looks like incredible views were had. (via The Telegraph)

There are goats roaming everywhere in Hargeisa, so I understand the (hilarious) struggle. (via Modern Farmer)

This great piece on career crises resonated profoundly, as I find myself a bit adrift, and try to work out my own next steps (via The Book of Life):

“The modern meaning of life: that our deepest interests should find external expression in a form that others will find useful – and that will bring in sufficient funds for a bourgeois life. The ambition is enormous, beautiful and worthy of solemn respect for its trickiness.

It is only in very recent history that we’ve even attempted not just to make money at work, but also – extraordinarily – to be happy there as well. How deeply peculiar the idea would have sounded to most of our ancestors: especially the aristocrats who never worked and the working classes who would mostly strongly have wanted not to. Happy work is the genius, malevolent invention of the bourgeoisie.”

Confession: I’ve never watched The Godfather from beginning to end. I think I’ve fallen asleep twice, mid-film. Enter this quick run-down of the American mafia, to clarify things a bit. (via ThoughtCo.)

Intrigued by the ethos behind The Pessimist Umbrella, and The School of Life’s approach to emotional intelligence. Also, I desperately require this emotional baggage. (via Swiss-Miss)

“The experts noted clear changes from Trump’s unscripted answers 30 years ago to those in 2017, in some cases stark enough to raise questions about his brain health. They noted, however, that the same sort of linguistic decline can also reflect stress, frustration, anger, or just plain fatigue.” 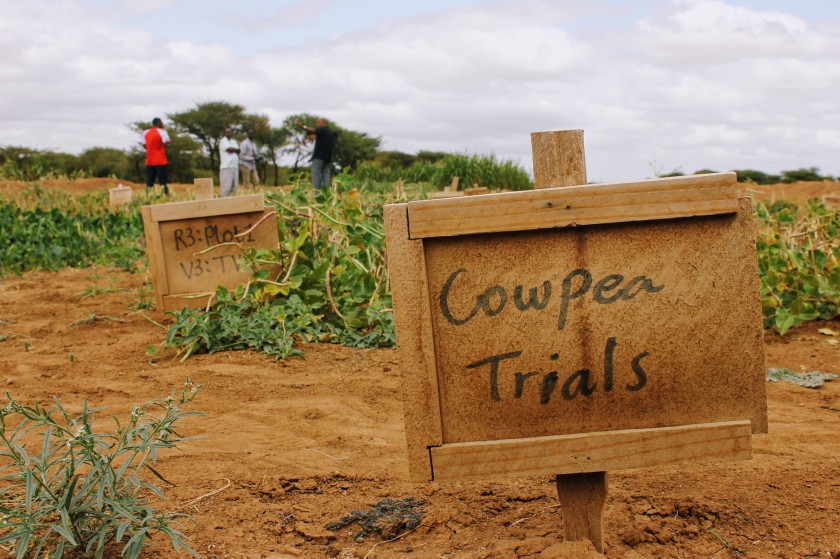 I’m working on a windowsill herb garden, in one of the few east-ish facing windows in the house. So far, I’ve got sage, basil, parsley, and a happy-go-lucky ginger sprout. Using these tips to stay on the right track. (via thekitchn) 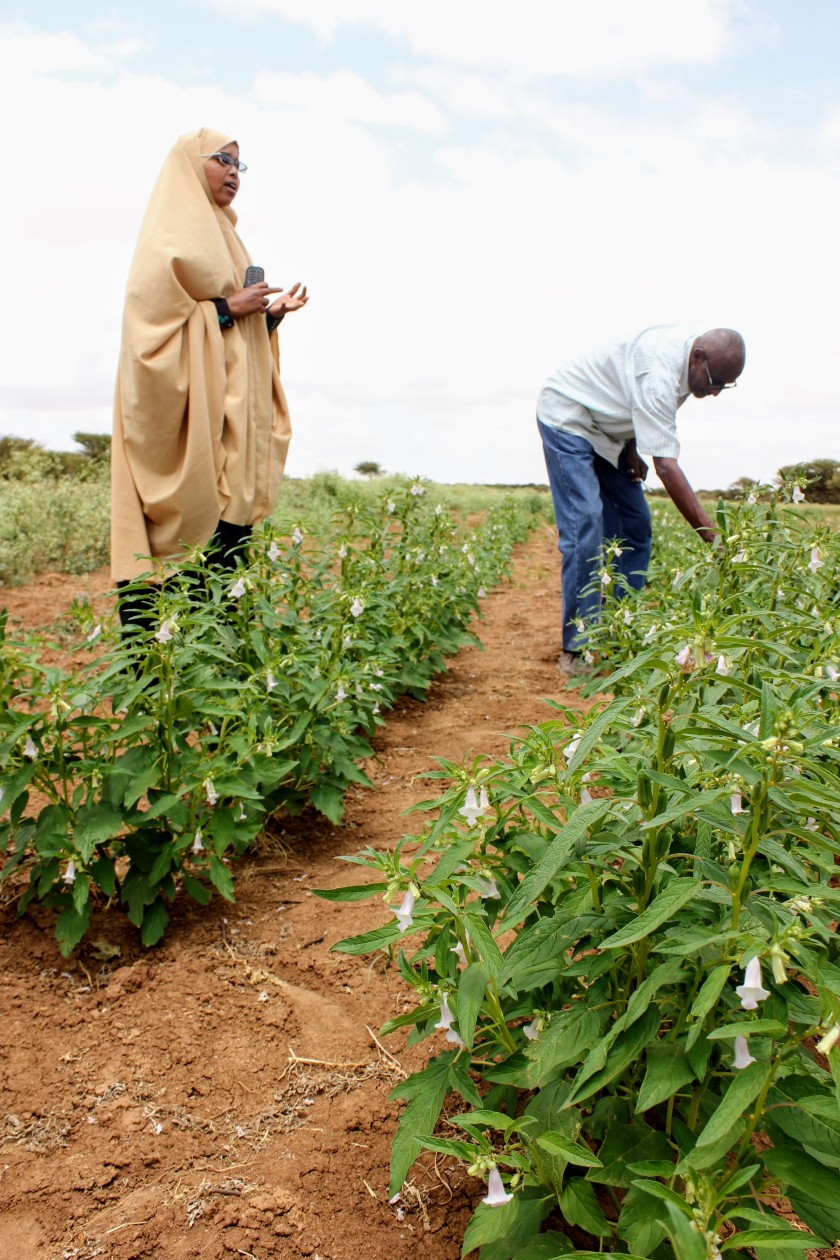 This stunning piece on the impact of smartphones among the “iGen” generation made me ponder my youth, the American psycho-historical tradition of independence (including from our parents), and the benchmarks of growth studied here, like unchaperoned outings with friends, driver’s license, first kiss, etc. Looks like the iGens are maturing in strikingly different ways.

“More comfortable in their bedrooms than in a car or at a party, today’s teens are physically safer than teens have ever been. They’re markedly less likely to get into a car accident and, having less of a taste for alcohol than their predecessors, are less susceptible to drinking’s attendant ills.

Psychologically, however, they are more vulnerable than Millennials were: Rates of teen depression and suicide have skyrocketed since 2011. It’s not an exaggeration to describe iGen as being on the brink of the worst mental-health crisis in decades. Much of this deterioration can be traced to their phones.”

I also confess to being another American fascinated by the British monarchy–the good, the bad, the ugly, and the opulent. When I get a few minutes of solo Netflix time, I go straight for The Crown. But the other day I got totally distracted by this Real Stories documentary called The Last Dukes, showcasing the stories and lifestyles of Queen Elizabeth’s aging dukes, of whom only 24 remain. A compelling piece of history, and hilarious. As one Duchess recounts of a party, “There was a marquis…but otherwise they were mostly earls, I think…way below I.”

Lastly but most importantly, heartbroken over Charlottesville (via Rolling Stone): the impetus, the lack of police oversight, the devastating blow-back against protesters, and the totally inadequate, and revealing, response from Trump that makes the absence of our previous president all the more painful. Here’s What Obama Could Teach Trump About Charlottesville. (via The Atlantic)

Have a great rest of your week!

Totally unrelated photos from a recent trip to Aburin Drylands Research Centre outside Hargeisa, where Somali researchers, scientists, and post-graduate students are investigating climate-smart agriculture for this increasingly drought-afflicted place. They’re also running out of funding. If you’ve got any leads, feel free to contact me! 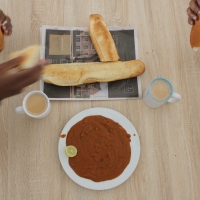 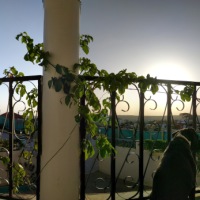