Glad tidings, glad tidings! (I always wanted to say that). Hope your week is running smoothly, and the final stretch of September is well-spent. Below are a few links I’ve been lovin’ and some photos from around town, including Ambassador Hotel and La Afrah Tea House, where a friend clued me in to the most intensely delightful date syrup, served up with proper French toast. WHO NEEDS MAPLE SYRUP ANYWAY. #wheninrome 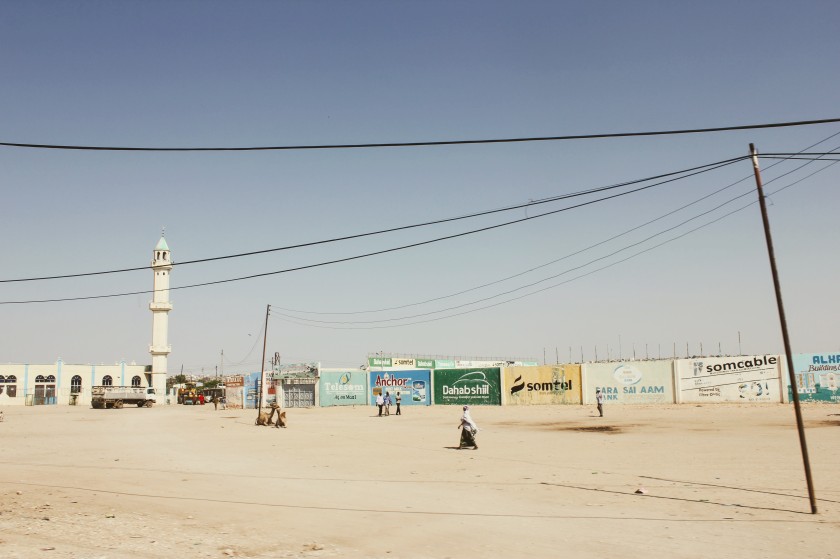 These logos drawn from memory are hilarious and wonderful. (via The Curious Brain)

A humorous take on understanding white privilege from comedian Omar Ismail. (via Quora)

Why Getting it Wrong is the Future of Design. (via Wired)

Things I Want To Ask My Dog include:

“That afternoon I went to Whole Foods to return the rotten mango and, while I was gone, burglars smashed the French doors and stole my laptop, did you even try to scare them off? I like to think you did. I like to think you bared your teeth and went at them, but the truth is I came home to find you napping with your rope toy in your mouth. Whatever happened, you have to live with yourself.”

(via The New Yorker)

A beautiful interview with Hillary Clinton and America Ferrera. These women make a great team. (via NYTimes)

A series of uncomfortable household items. These made me squirm. (via This is Colossal) 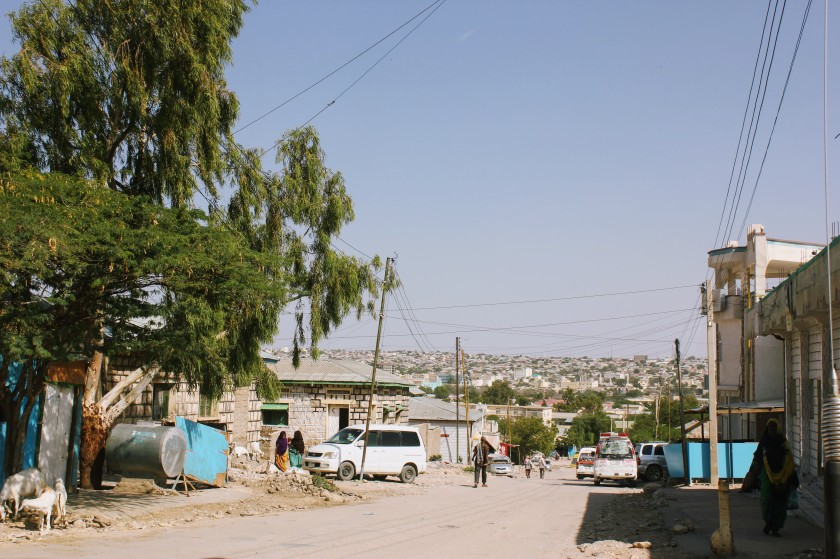 Milkwrap: Food wrapping made from casein protein. (via Modern Farmer)

On the danger of the idealized self: An interview with Marion Woodman. (via Parabola Magazine)

“For me, perfection is a patriarchal word that splits everything into contraries: black or white. You are then living in constant conflict, and integration is not possible. Even the language is split, so that I find people who cannot endure words such as masculine and feminine... But certainly, in the patriarchy of the business world and in many homes, what’s operating is power—”You be like I want you to be,” and “I love you so much that I know exactly what you ought to be,” and “You will do it, or I will not accept you. I will reject you.” And so people are living in terror of rejection.”

Brief, a Chrome extension to keep your emails, well… you get the idea.

Also, a quick reminder. (via Tattly)

Have a great weekend! 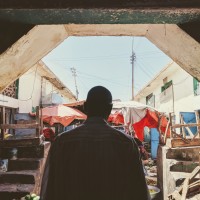 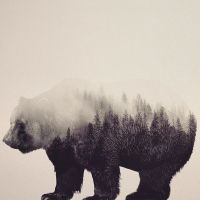