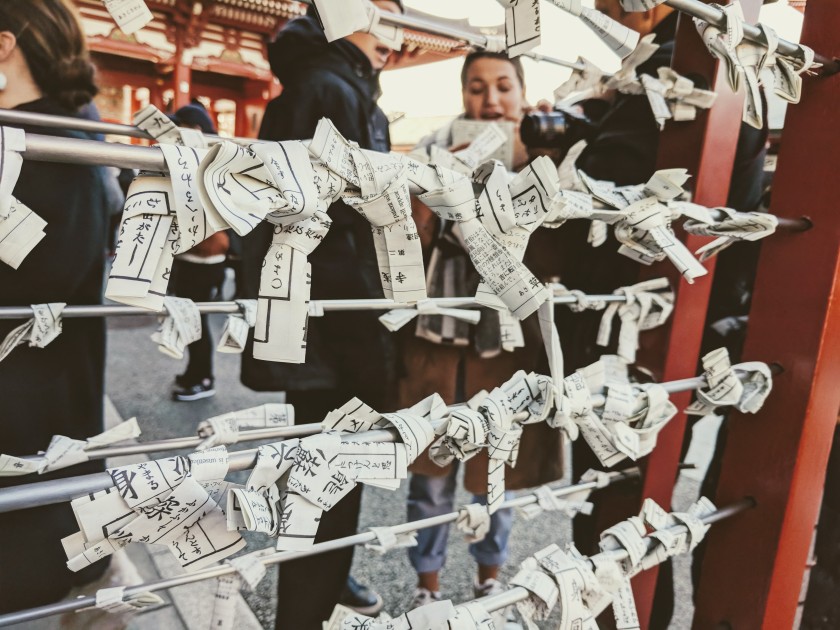 Written in November; posted now that I’ve found ten minutes of time to breathe. Photos from a recent trip to Japan, because that’s what I’m working with.

I just got married, and I’m grieving.

At the moment I’m squeezed in an airplane seat between two strangers, the uncompromising armrests restraining my hips and elbows, on a long-haul flight over the Atlantic Ocean from our place of marriage, where family and friends converged, back to our country of residence. My partner sits in the next aisle over, similarly compressed. We gave up proximity to one another in favor of legroom in the emergency row; practicality has its own romance. Marrying is typically appreciated as a process of gain: joint commitment; two lives indefinitely summed; the amalgamation of homesteads and accumulation of material trappings. Yet, there is loss, inherent to gain and equally an element of relationships, albeit less advertised.

On our trip, we made a payment towards a new pair of glasses for my husband, at a Chinatown mall with zillions of stalls and fantastic discounts. (Round tortoise shell style, befitting an owlish couturier, if you were curious). There are few options for this kind of purchase where we live, so while those glasses were an unnecessary upgrade, they symbolized renewal and fresh potential in their own small way, like new pens and notebooks at the beginning of a school year. In a whirlwind of wedding anxieties, overwhelming emotions, family and friends, and in the flat-on-our-backs-exhausted aftermath, we forgot to pick them up. Maybe we’ll find a way to get them to us; maybe we won’t. Over time we’ve lost, relievedly, the quest for illusory perfection as individuals and in partnership. We’re flawed; we wear old glasses. The functional old is as good as the shiny new; as long as you can see that clearly (as well as, you know, oncoming traffic), you’re in good shape. We’ve learned to rely on what works. 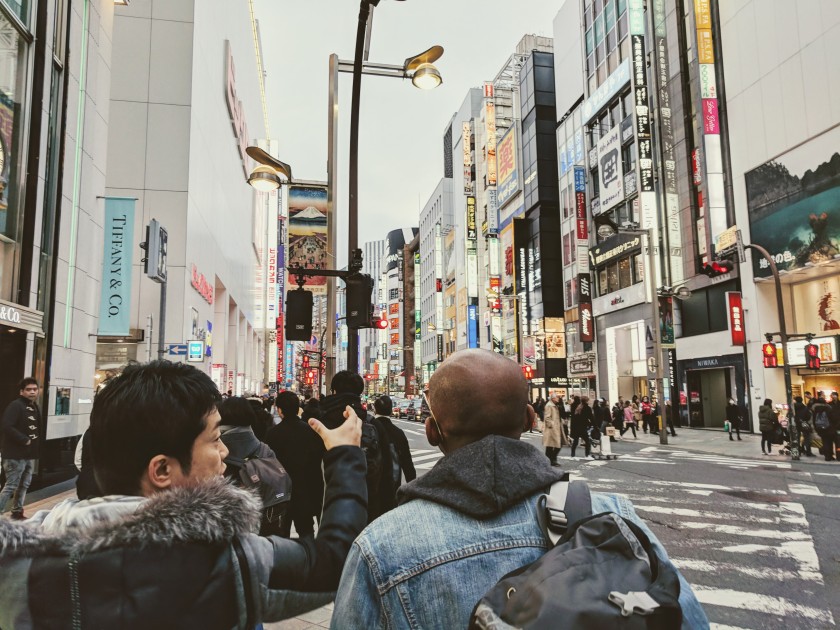 We also gave up Paris. This was especially difficult for me, because—Paris! Destination of leisure and love! We had planned a long, lovely layover in the City of Lights on our return journey, replete with recommendations from friends for full tummies and full hearts. But on our departure, we bickered at the airport about whether the things we had forgotten in the hotel were necessary to retrieve, and by the time we reached a conclusion (onward to Paris!) a truly wicked check-in clerk told us, with no amount of pity, that it was too late to reach our gate in time. A delightful series of bad luck and poor decisions followed, and we were unable to book the next flight. Or the next. Such that Paris became a receding illusion in the face of looming obligations back home.

At this, I cried; I ate inferior macarons; I visited an art gallery; I bought a chic sweater; I moved on, with the occasional twinge of sadness. Earlier in my life, I might’ve been devastated. But having filtered through immediate, desperate disappointment, I settled on what’s in front of me: a holiday spent with my beloved, albeit in an unexpected place, and still flushed with gratitude at the recent opportunity to hold close a slew of loved ones. We are intact, well-fed, and will fall asleep next to each other tonight, which is all that we wanted out of Paris anyway, albeit with a view of the Seine and fresh baguettes. A partnership requires persistent rallying from self-despair to sustain it, to keep the boat afloat, so to speak. 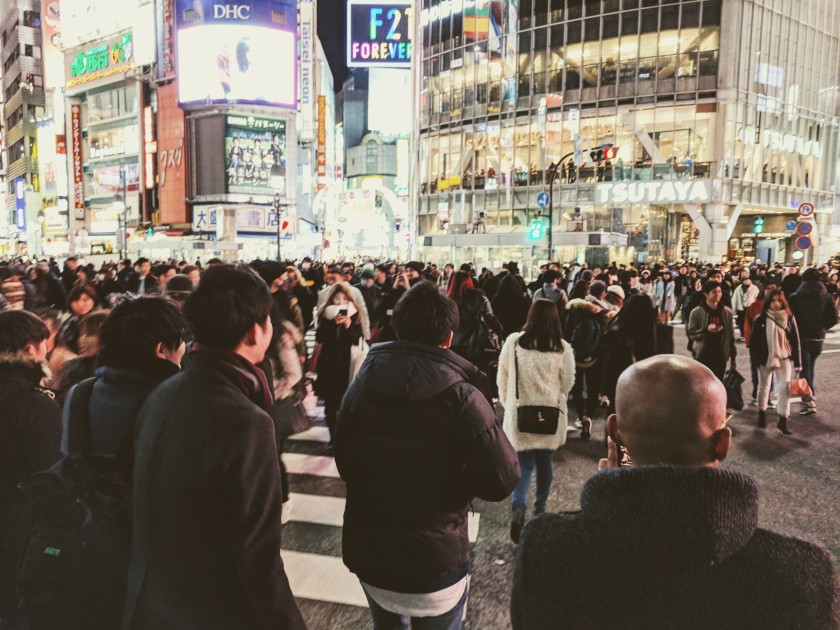 And the kicker: a beautiful, canvas map of the world, continents printed in gold, our names and wedding date at bottom, signed by guests in support of our commitment… we left it on the commuter train to the airport. (If you’re sensing a theme of forgetfulness, rest assured I’ve noticed it too, though I’ve probably already forgotten about it). This marvelous evidence of our joined communities, to be framed and hung in our home, has probably made 12 round trips between the airport and Union Station by now. I wonder if anyone has spotted it, or opened it and remarked at the sentiment, and lamented the loss on our behalf. It smarts, not only because of the time and effort to organize it—designing, ordering, shipping, signing, wrapping for travel—but because losing this tangible souvenir of an important day feels like a failure so early in our marriage. 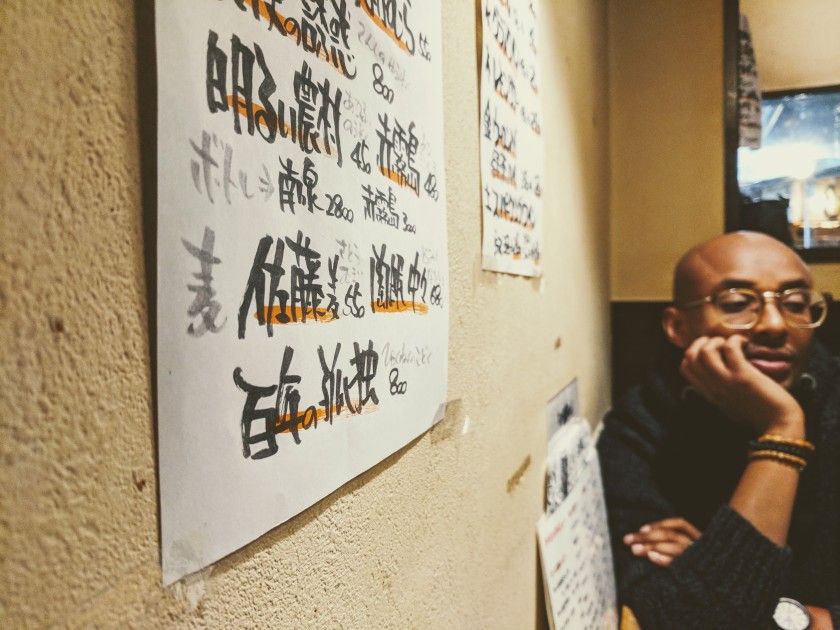 In some ways, it is early; it’s been only a few days since we signed papers and ate matrimonial cake. But we’ve been together for some time in witness to each other’s flaws, weaknesses, angst, strengths, and truths, and we’ve circled back, recommitted in earnest and with a dash of foolishness which is, from what I can tell, the essence of partnerships. We’ve lost misguided ideals of perfection, and come to embrace the mistakes and failures—including leaving important things on public transport—persistent as they are and always will be. 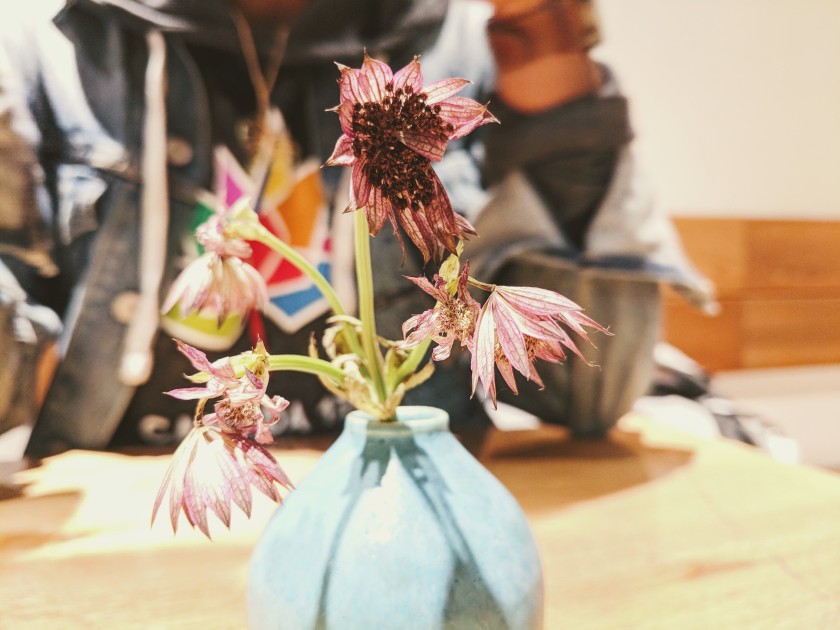 Hurtling through the sky on this airplane, seatmates snoring, I’m thinking about the material losses that smart, but also the less tangible losses that have made way for growth. Life, composed of relationships, is a muddy trudge through heartbreak, crises of confidence, utter confusion and epiphanies of self-knowing. What we achieve—through years of hard work and thanks to families, friends, strangers on planes, teachers of all kinds—is born of endless cycles of shedding in order to harvest. What have you lost in order to gain? What might you release, now, to create space for the growth that awaits you? If not for the losses, we would not have been delivered to this moment. And they were worth it, despite how unbearable the path felt at times, because this moment is all we have. Loss is inevitable but also, paradoxically, frees you for gain. And that is worth all the fresh baguettes in Paris.

**Note: The canvas map was retrieved and held for safekeeping by the heroes of Toronto’s UP Express train! 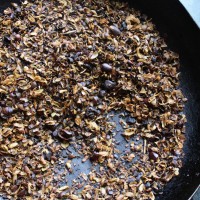