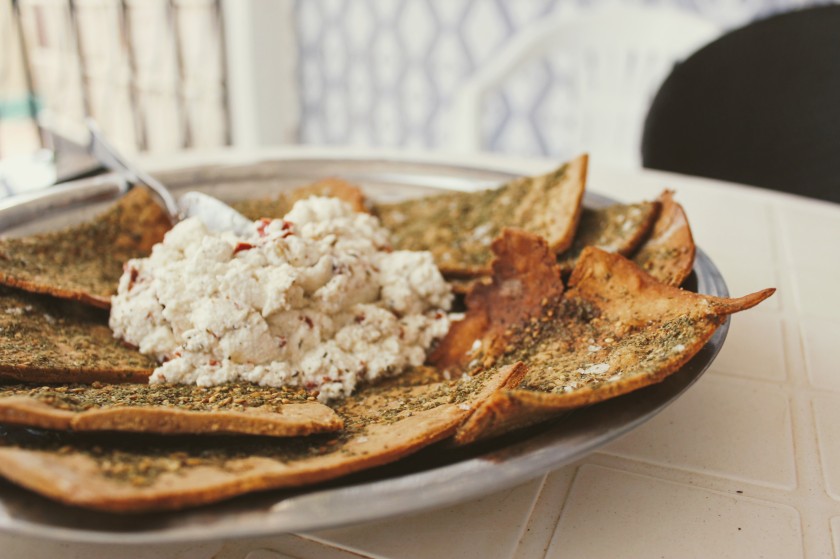 If it’s camel milk you’re after, you’re in luck; head to the market at dawn or dusk and you’ll find the absolute freshest available, just after it’s milked, to cure whatever ails you. When my partner’s mother visited us earlier this year and fell ill, his father brought her fresh camel milk, with fervor of devotion, just after milking time morning and night, as she insisted it was the most effective tonic and quickest route to health.

What you can hardly find unless you have the right connections, is fresh cow’s milk. Local stores carry massive canisters of the powdered variety, most often mixed into Somali tea or instant coffee. Some groceries have shelf-stable liquid milk, but this has simply been dehydrated into powder and then rehydrated again – a far cry from fresh. If you’re lucky, you’ll find non-dehydrated liquid cow’s milk in cardboard cartons in the refrigerated section of the most expensive groceries, but even that comes from abroad and, given the limitations of cold chain shipping in the region, I question its integrity. (It’ll do for my morning cup of cofveve though, hehe).

Cheese, as I often comment, is hard to come by here. When I was still in my first year in Somaliland, I was thrilled to hear from Somali acquaintances that goat’s cheese was procurable locally in the souk. I headed downtown with a friend in great haste one morning, and we approached a hole-in-the-wall shop, the vendor an older woman sitting on a low bench on the floor surrounded by strange contraptions, plastic bags, and a few elderly guests and/or customers leaning against the walls. Following an exchange with my companion, she poured golden liquid into a plastic bag, and he passed it to me with a grin–cheese! I was befuddled and, poking the bag in search of a solid mass, asked him where exactly the cheese was.

It turns out there was a translation error somewhere along the way. This woman sold subag, usually translated as butter, but actually goat’s ghee, commonly eaten with local bread in the morning or evening. I departed slightly bereft, my cheese dreams melting away.

Fast forward to last weekend, when an enterprising friend and I had a go at making goat’s cheese from fresh milk he’d procured on one of his weekly trips to Berbera. Apparently the goats of Berbera, who frolic in the highlands just south of the beach, produce the finest milk around. We’d tried our hand a month or so before with some success, but wanted to refine the process a bit and, well, de-goat the flavor slightly, if possible.

The “recipe” we used is an amalgam of Google searches, and uses only vinegar and lime juice to curdle the milk, creating a soft, ricotta-like texture. After adding salt and letting the curds hang out for a while in a sieve, the whey pooling in a bowl underneath, we added some experimental touches: chopped sun-dried tomatoes, dried thyme, and a spoonful of honey. We ate them with a batch of these chick pea za’atar crackers, alongside a tomato and chick pea salad with balsamic vinegar, basil, capers, and red onions. 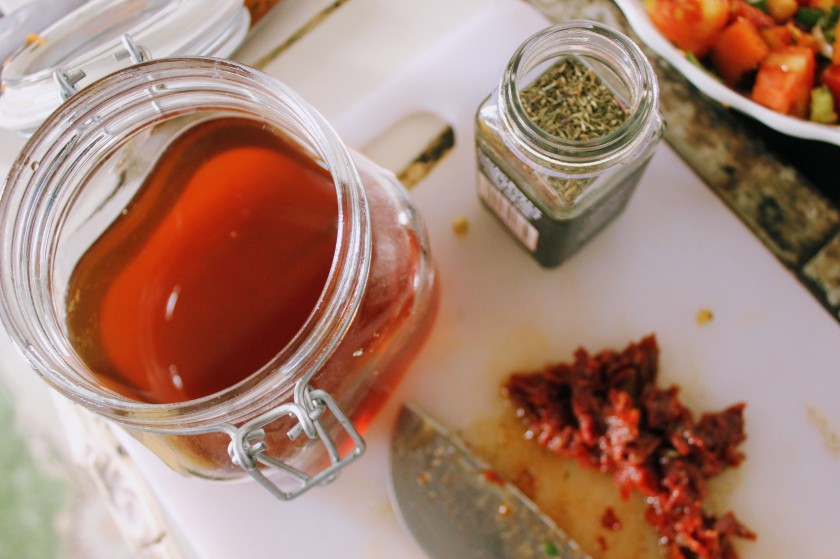 A slightly more complex version, using a formidable-looking rennet sourced in Nairobi, is what I’ll be after later this week. Hopefully it’ll turn out to be a feta and will soak in brine for a month, if we can wait that long, before eating.

Work yet to be done on reducing the goaty undercurrent of flavor. Either we’re getting better at making it, or simply acclimating to the taste!

Have you made homemade cheese before? Goat’s cheese? Will you spill your secrets of success? 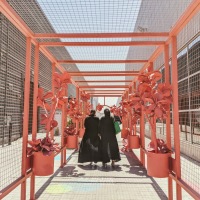