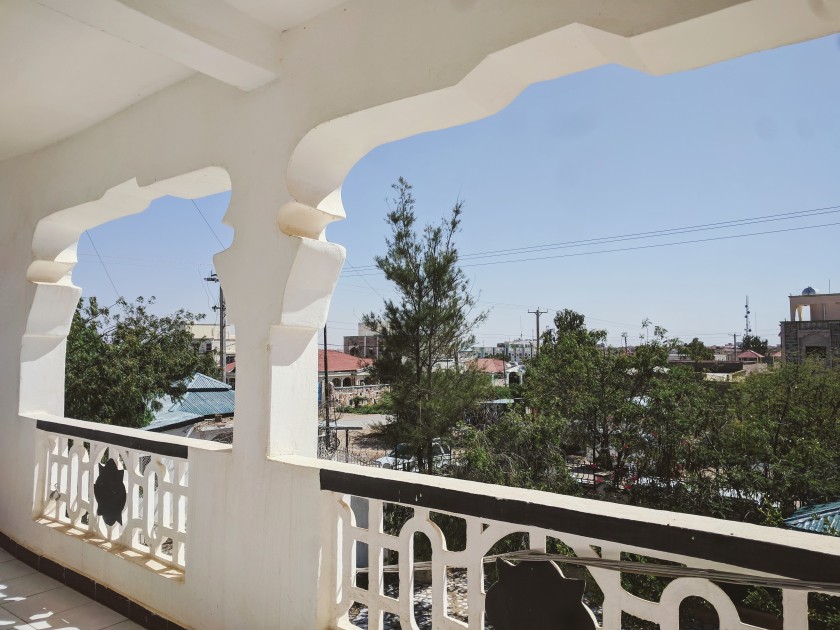 Hiya! It’s an avalanche of a week at work as we dive headfirst into the final quarter of the year. Budgets and deliverables are staring me down from the evil depths of Excel sheets. Blech. At least the internet’s still a reliable distraction. Check out these links, and some photos from around the way!

You can keep your Sudoku, your Candy Crush, even your crossword puzzles. I’ve got a new game obsession, and it feeds my inner nerd. (via NYTimes)

Last time it was salt lamps; this time it’s grilling on pink Himalayan salt blocks. I gotta get my hands on one or the other. (via Center of the Plate) 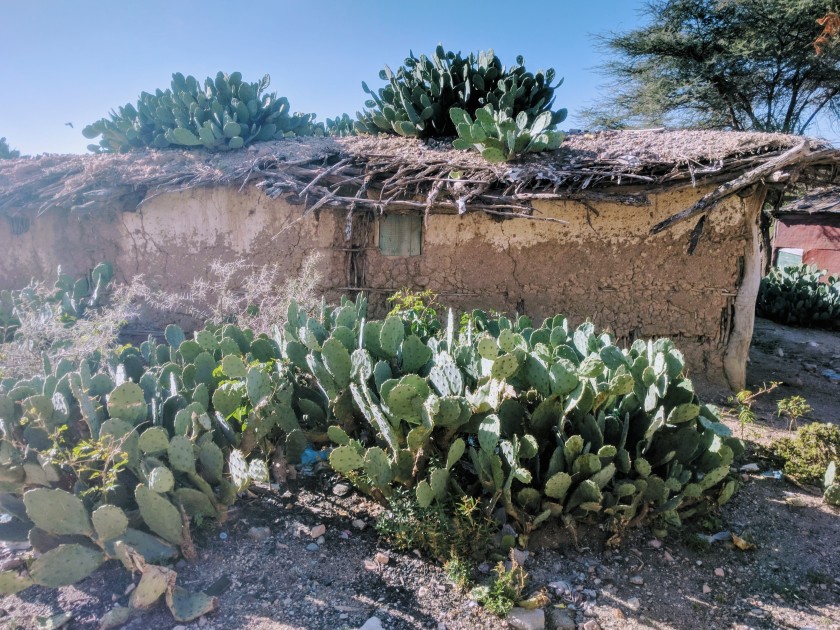 Not sure these would fly in my job, but I enjoyed the creativity that went into these OOOs. (via IDEO)

After getting a load of Local Milk’s first published cinemagraph, I’m totally enchanted, (a little behind the times), and I’m hooked — Harry Potter come to life, if you ask me! Here are a few more to marvel over. (via This is Interesting)

Check out this fascinating article on Ruth Bader Ginsburg’s linguistic fluctuations over the years, as influenced by her era, birthplace, and career trajectory.

For three years, NYU linguistics professor emeritus John Victor Singler, along with researchers Nathan LaFave and Allison Shapp, pored over hours of audio of Ginsburg’s remarks at the Supreme Court. They used computer programs to analyze thousands of vowel and consonant utterances during her time arguing cases in the 1970s, and then from the early ’90s onward, after she returned to the court in robes. While one can hear flecks of classic New York features in Lawyer Ginsburg’s remarks—like the pursed, closed-mouthed vowels—her Brooklyn roots are more obvious in the speech of Justice Ginsburg, they found.

Accents are markers of identity that we all have, evolving aspects of who we are that can lead people to make assumptions about us, for good or ill. And those assumptions often play out differently for men and for women, based not only on their gender but also on their ethnicity and their race.

Noting that Ginsburg moved to Washington, D.C., in 1980, the linguists argue that the sounds of her youth have come back in part because one of the most powerful women in America doesn’t have to fret so much about what people think these days. “Justice Ginsburg no longer needs to worry about whether she seems threatening to the Court,” they write in a working paper. “She is the Court.”

Also, do you jabot?! (Just kidding, not a verb). Here’s a curated collection of RBG’s most compelling jabots. I think my favorite is #1, The Dissent Jabot. (via Salon)

In last weekend’s post I mentioned my earliest introduction to classical music, and I’ve been enjoying a bit of nostalgia over it. Here’s a list of the World’s 20 Best Symphony Orchestras (with a special nod to #7). (via Thought Co.)

Lastly, here’s an interview with the fantastic Maira Kalman on “the normal, daily things that people fall in love with.” (via On Being)

Have a good Wednesday!